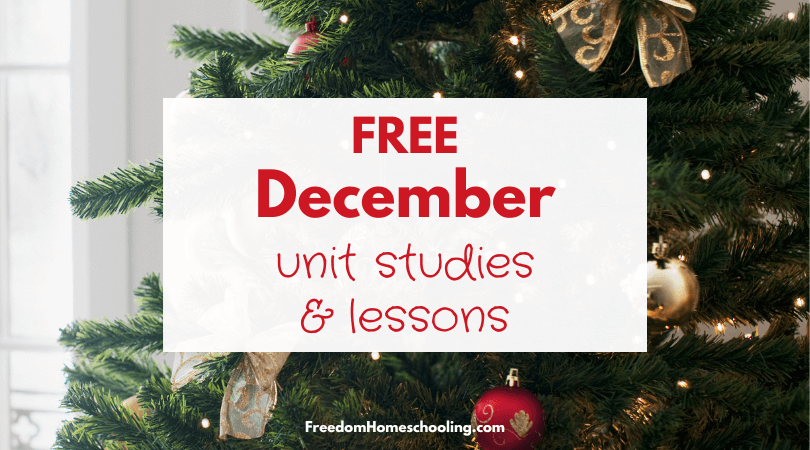 Planning lessons around holidays, historical events, and seasonal themes can be a fun way to homeschool. It’s an excellent way for kids to learn about the world around them, including topics that aren’t usually covered in a textbook. Our family has enjoyed occasionally adding seasonal and holiday-themed lessons to our homeschool routine.

Below is a list of free unit studies, lesson plans, and activities for December. All of the holiday dates given are for 2022. Because the dates of some holidays vary, I will update this post each year. For other months, see this page.

Advent is a time when many Christians prepare for Christmas and celebrate the birth of Jesus. Advent officially begins on the fourth Sunday before Christmas Day, which can fall anytime between November 27th and December 3rd, and always ends on Christmas Eve. In 2022, Advent starts on Sunday, November 27th. However, many families celebrate Advent from December 1st through the 24th each year.

National Write to a Friend Month (all December)

National Write to a Friend Month is set aside as a time for writing notes to friends.

Rosa Parks Day honors an American Civil Rights leader. On December 1, 1955, Rosa Parks was arrested in Montgomery, Alabama, after refusing to give up her bus seat to a white passenger. Some states observe Rosa Parks Day on February 4th instead because that’s her birthday.

National Christmas Lights Day celebrates the decorative strings of lights. Celebrate by hanging lights on your Christmas tree or home or by going for a drive to look at Christmas lights in your community.

Eat a Red Apple Day is the perfect time to enjoy the tasty and nutritious fruit.

Saint Nicholas Day recognizes the saint (in the Catholic and Orthodox faiths) who was an inspiration for the modern-day Santa Claus character. Saint Nicholas was known for selling everything he owned and giving to the poor. He died on December 6, 343 AD.

The Thirteenth Amendment to the United States Constitution, which abolished slavery and involuntary servitude, was ratified on December 6, 1865.

Pearl Harbor Remembrance Day is observed in the United States to remember and honor the 2,403 Americans killed in the Japanese attack on Pearl Harbor in Hawaii on December 7, 1941.

Delaware was admitted into the union on December 7, 1787.

National Brownie Day is a fun day to bake and enjoy the chocolate dessert.

Christmas Card Day is the perfect time to mail Christmas cards to friends and loved ones. Craft homemade cards or buy a box of cards to send.

Indiana was admitted into the Union on December 11, 1816.

National Poinsettia Day celebrates one of the most recognizable plants of the holiday season.

Alabama was admitted into the Union on December 14, 1819.

Gingerbread Decorating Day is a great time to bake and decorate a batch of gingerbread cookies, which are a favorite treat this time of year.

Gingerbread House Day is a special day set aside for building gingerbread houses. It’s probably no coincidence that it is on the same day as Gingerbread Decorating Day.

National Cocoa Day is a fun excuse to enjoy a cup of steaming hot cocoa.

The Bill of Rights, the first ten amendments to the United States Constitution, was ratified on December 15, 1791.

Hanukkah (or Chanukah) is an 8-day Jewish holiday that celebrates the second-century rededication of the Second Temple in Jerusalem after the Maccabees’ victory over the Syrian army. During the rededication, it is believed that while there was only enough oil to keep the menorah burning for a single day, it miraculously burned for eight days. Hanukkah begins on the 25th day of Kislev on the Hebrew calendar, which falls sometime between late November and late December on the Gregorian calendar.

The Boston Tea Party, which occurred on December 16, 1773, was a protest by the American Colonists against the British government’s unfair taxes. They boarded ships in Boston Harbor and threw the ships’ cargo of tea overboard into the ocean.

National Maple Syrup Day is a great time to enjoy maple syrup on your pancakes, waffles, French toast, or biscuits.

A Christmas Carol, written by Charles Dickens, was first published on December 19, 1843. The first edition sold out by Christmas Eve.

Las Posadas is a Christian celebration commemorating Joseph and Mary’s journey from Nazareth to Bethlehem in search of a place where Mary could give birth to the baby Jesus. Las Posadas is celebrated in Mexico, other parts of Latin America, and by many Hispanics in the United States.

The winter solstice, which marks the first day of Winter in the Northern Hemisphere, is the shortest day of the year. The Sun reaches its most southern point in the sky at noon. After this date, the amount of daylight begins to increase, and the days start getting longer.

National Flashlight Day, the same day as the Winter Solstice, encourages us to turn on some lights during the shortest day of the year.

Pumpkin Pie Day falls on Christmas. This is likely because Christmas is the day, second to Thanksgiving, when the most pumpkin pies are consumed. Celebrate by adding a pumpkin pie to your Christmas menu.

Boxing Day is the day after Christmas. Though it originated as a day to give gifts to the poor, today Boxing Day is mainly known as a shopping holiday. Boxing Day is celebrated in the United Kingdom, Australia, Canada, and New Zealand.

National Thank You Note Day, the day after Christmas, reminds us to thank those who gave us gifts.

National Candy Cane Day celebrates the red and white striped candies that are so plentiful during the holiday season.

Celebrate Visit the Zoo day with a trip to your favorite zoo.

Kwanzaa is a 7-day celebration of African-American culture. The holiday was created by Dr. Maulana Karenga in 1966 and is modeled after African harvest festival traditions.

Make Cut-Out Snowflakes Day encourages us to get out our craft supplies and make snowflakes.

New Year’s Eve is the last day of the calendar year. Many people celebrate with parties and fireworks and stay up till midnight to ring in the New Year. Some also set resolutions or goals for the New Year.

Have fun learning this December! I will add more unit studies and lessons next year. Be sure to pin this post so you can find it next December.

Note: This post was originally published on October 25, 2021, and has been updated for accuracy and comprehensiveness. 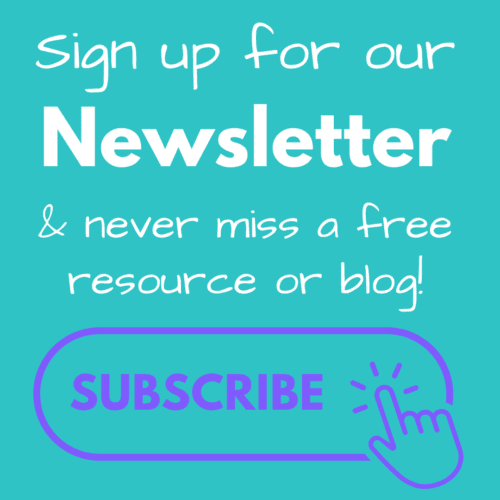 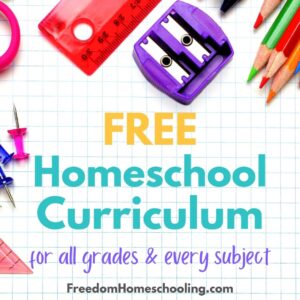